Unarguably the high tea has been invented by the French. Madame de Sévigné, one of the greatest letter writers in 17th century in France, already referred to it in her works. Then adopted in great Britain and developed during the East-India company, the high tea became extremely popular in British houses, bringing one more reason and style for social gatherings.

We like this tradition of having a mini-meal between the meals and to contribute to its continuation we offer our own version of it – sets of sweet and salty finger food accompanied by tea or by fine champagne for our guests served daily from two to five thirty in the afternoon. 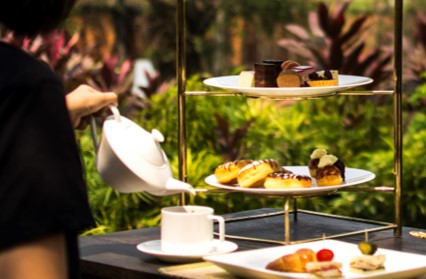 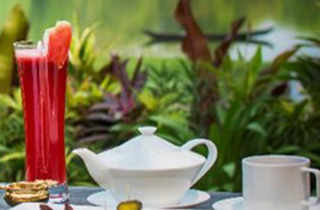 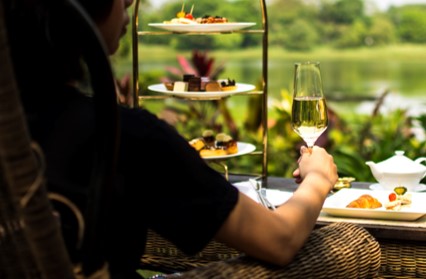 Spring high tea, $ 29.-/person, including hot and cold beverages and the food selection below.

Champagne high tea, $ 65.-/person,  including 1 glass of Taittinger champagne, hot and cold beverages, and the food selection below.